The Origin of the Band

Wotton Silver Band was originally founded as 'The Abbey Band' in May 1894, sponsored by William H Armitage, General Manager of Tubbs Lewis & Co.

The band took its name from the Abbey at Kingswood (Wotton-under-Edge) where, in a room above the Abbey Gateway, it rehearsed for its first 20 years. 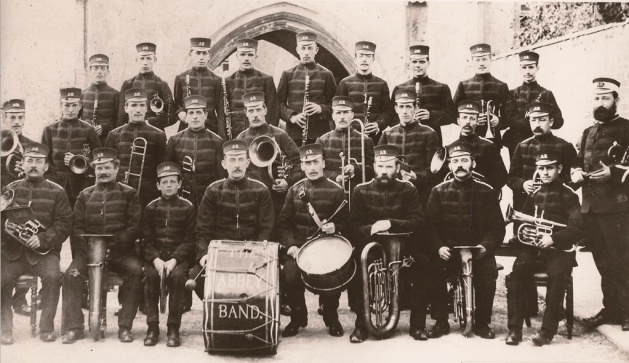 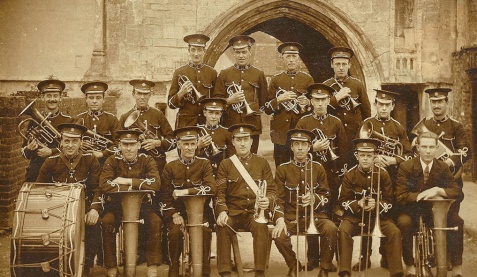 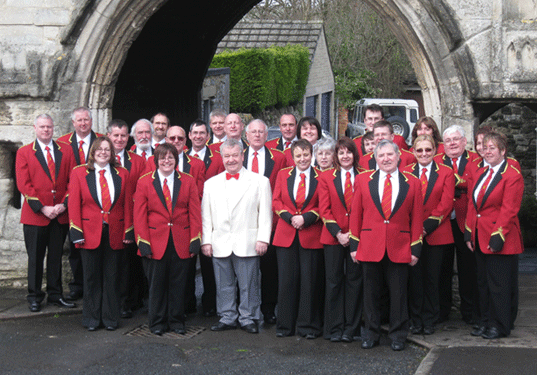 The Abbey Band moved to Wotton in May 1925, but the decision to change the name to reflect this was not made until 1969.  It was also decided that the band should always continue to publicise that it was founded as The Abbey Band, which is why the current band logo is a picture of the abbey. 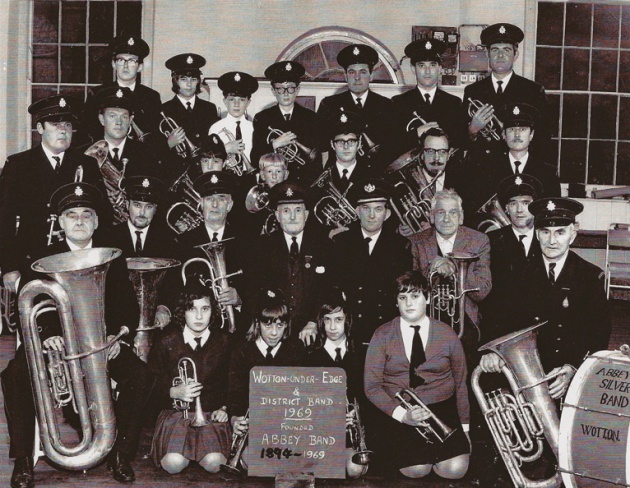 The picture records the name change and shows the band in their new set of uniforms.

(The picture also includes 2 members who still play with the band!)